The Gendai Reiki Ho Madrid Association informs of the decision TO POSTPONE THE CELEBRATION OF THE Centenary of the Usui Reiki Ryoho from 1922-2022 to the year 2023.

Due to the uncertainty caused by COVID 19 and its possible mutations, Japan remains closed, and we do not know when it will be possible to access it without restrictions. Moreover, even if we can enter the country, we may be required to spend a few days in quarantine, days that each participant would have to pay for out of their pocket, and
therefore we see this as unaffordable.

For this reason, the Gendai Reiki Ho Madrid Association met in General Assembly last Thursday, January 13th, and decided unanimously to postpone the celebration of the “Centenary of Usui Reiki Ryoho 1922 – 2022” to the following year, 2023. Furthermore, we decided to change location and look for an alternative to ICC KYOTO.

On January 28th, 2022, the AGRHM has called for an Extraordinary General Assembly to choose the new dates and venue for the event in 2023. We have tried to delay the decision in the hope of holding it this year. However, given that some groups and individuals were already starting to buy tickets and book hotels, we have now been forced to take
this decision.

It has been tough to make this decision, and we are very sorry from our heart that this may affect those who cannot participate in 2023; however, we must come to terms with the situation caused by the COVID 19 pandemic and adapt to whatever comes next. 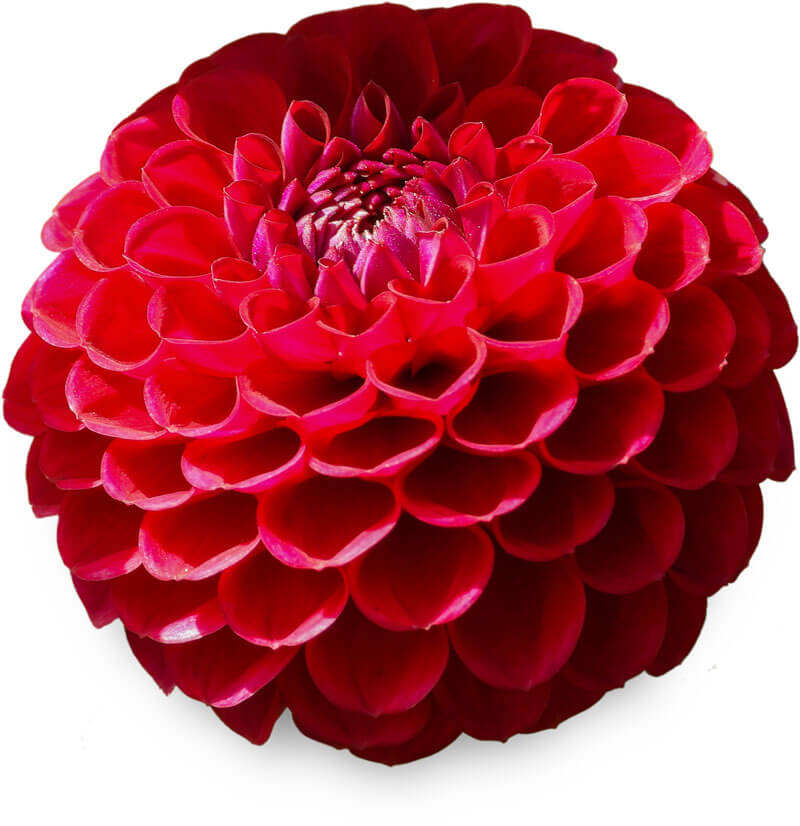 The Gendai Reiki Ho Association of Madrid was born in November 2014 to fulfil the wishes of masters and practitioners of Gendai Reiki to have a common space where they could share Reiki practices and spread knowledge of this method in the most correct manner possible.

In October 2015 the IV International Meeting of Gendai Reiki Ho was held at San Lorenzo del Escorial, Madrid, Spain. The event, organised by Hiroshi Doi in close collaboration with the Gendai Reiki Ho Madrid Association and the Usui Reiki Ryoho Association of Castille & Leon, brought together more than 270 reikists from all over the world. Between October 10th. and 11th. for the first time ever many people were able to attend this workshop on Traditional Reiki given by the Japanese master Hiroshi Doi (founder of the GRH system and a member of the Usui Reiki Ryoho Gakkai). This was Doi sensei’s last trip outside his native country to give seminars abroad. The opportunity was taken to celebrate an international meeting at the Husa Hotel Princesa in Madrid on October 13th. More than 100 people took part. The event was organised by the Gendai Reiki Network of Japan, the Gendai Reiki Ho Association of Madrid and the Usui Reiki Ryoho Association of Castille & Leon. Doi sensei also gave a GRH master class on October 15th. and 16th. which was attended by 137 participants from Japan, the USA, Panama, Denmark, Australia, Chile, Argentina, Germany, Spain, France, Peru, England, Rumania …

We currently have 150 members and apart from our usual activities — Shuyokai, Reiki sessions, workshops to practise techniques etc. — we are also the distributors in Spain for the Spanish language version of the official Gendai Reiki Ho manuals.

During lockdown through our online network we have held prayers for World Peace, directed every night by masters from different countries around the world. In addition, on 15th of August of 2020 we organised an “online tour of the world” to celebrate Mikao Usui’s birth. The day began in the morning with a live broadcast from Japan and every hour a group of reiki practitionres from different countries made their live video in homage to Usui. There were broadcasts from Japan, the Philippines, Taiwan, Spain, Australia, Peru, Chile, Mexico, Argentina and the United States.

We started organizing the Usui Reiki Ryoho Centenary in 2017 as a way to recognise the fundamental figure of Mikao Usui and his work in spreading Reiki. We wish to share this with masters and practitioners all over the world.