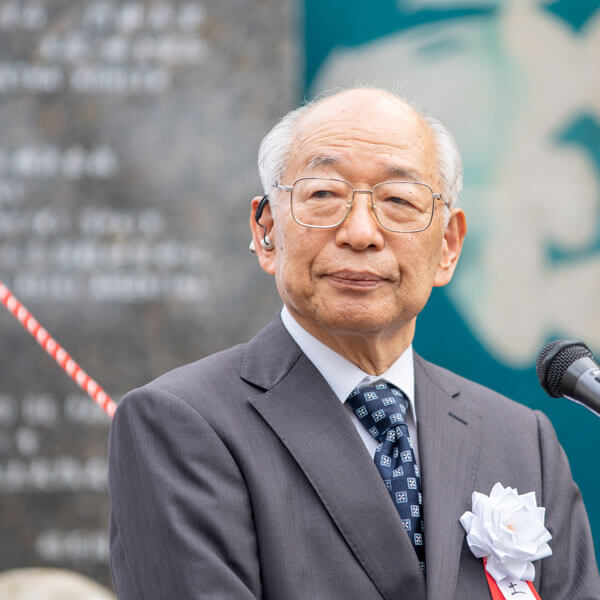 History of the founder of Reiki: Mikao Usui

Hiroshi Doi (1935 Okayama, Japan), is one of the most respected Reiki masters in the world as well as the founder of the Gendai Reiki Ho system. He is also one of the greatest researchers in Dento Reiki or Usui Reiki Ryoho (traditional Reiki of Mikao Usui). In 1993 he met Mrs Onoda, who opened the doors of the Usui Reiki Ryoho Gakkai (the association founded by Mikao Usui in 1922) of which he is now a member.

After learning about the practicality of Western Reiki and the high spirituality of Traditional Reiki he felt the need to bring together the best of both schools. Thus, in 1995 he created the Gendai Reiki Ho method, to bring the Reiki practice into everyday life. In addition, in 1997 he began writing books to correct the story passed on about Mikao Usui and the world of Japanese Reiki. His works have been translated into several languages.